by The Radiation Flowers 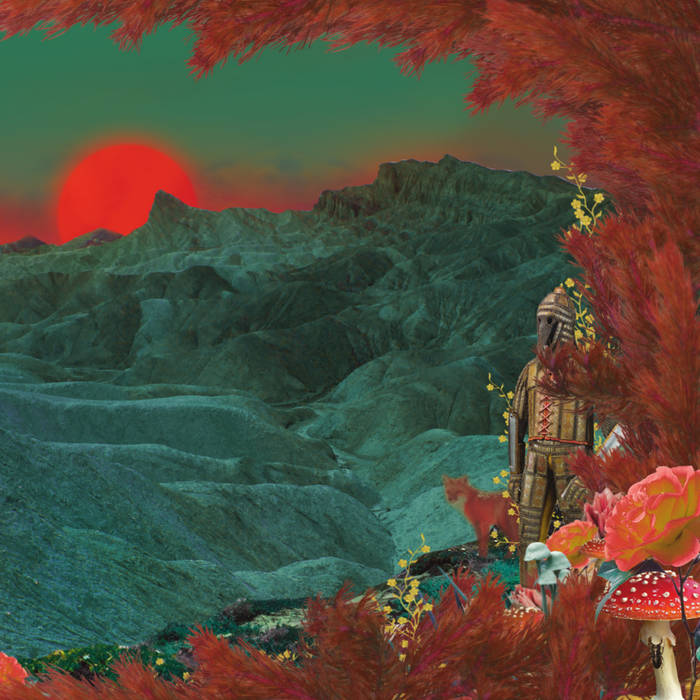 The Radiation Flowers revisit classic shoegaze and the 4AD sound with a heavier guitar driven edge with this 12" split with Ontario based band Hawkeyes. Dark, smoky ambience with floating vocals play off against analog fuzz guitars and a solid, pulsing low end.

Check out Hawkeyes' tracks at: hawkeyes.bandcamp.com/album/hawkeyes-the-radiation-flowers-split-12

All songs written and produced by The Radiation Flowers, except "Never Fade," written by Gary Ramon.

Bandcamp Daily  your guide to the world of Bandcamp